The bow tie is a risk analysis method, presented in a tree structure. In the center is the Dreaded Event. On the left, are the failures, the causes of this central event. The safety barriers can also be symbolized, which are all mechanisms that should prevent the event from occurring. On the right, are the consequences. The bow tie thus makes it possible to establish potential accident scenarios.

Bow ties have been in use at SNCF since 2016. Two years later, the Risk Platform was created to encourage new approaches to risk management. Initially, the risks of incidents in operations, such as crossing a stop signal, are represented with a pencil on paper.

Then Ignimission came along and put its spin on it. The company was born in 2017 and specializes in data collection and exchange. “Someone used the Ignimission tool before and suggested it. That’s how the PoC started, to end up with the fully integrated tool today,” says David Groud, IT project manager on the SNCF’s Risk Platform. Indeed, the tool provided by the start-up company allows the bow tie to grow in power, by adding data to it.

The tool, MARS, for “Modeling and Analyzing Security Risks”, has two aspects. The first, EVENT, “is used when an event occurs,” explains Anne-Marie Vimard, head of the Risk Platform’s modeling and analysis division. “We have a library of 28 major risks in railway operations, 28 bow ties that can be used to reconstruct what happened and analyze the barriers that should have prevented the accident. This is “reactive”.

But beware, the purpose of a bow tie is not to make predictions. The data is entered by agents working in the field and business experts. Guided, but manual data entry. It should be noted that, at the beginning of MARS EVENT, the visualization module was based on Qlik, forcing users to juggle between the two tools. “A year ago, we asked Ignimission to integrate the visualization part into their tool. It went into production at the beginning of the year,” says David Groud.

The other major progress is the proactive aspect, with MARS VIZ. “The SNCF has a reactive culture, but we are trying to go further with the data to analyze the behavior of barriers,” says Anne-Marie Vimard. “So, when a certain number of events occur, we will aggregate the data, which will enable us to identify the most frequent scenarios and the behavior of the barriers, in order to establish action plans. This will allow us to intervene upstream on barriers whose failures are based on these data-enriched scenarios. The bow ties will also be used to “give meaning to the procedures and barriers”, and ultimately to make operators aware of the risks. The Risk Platform produces “Essentials”, booklets summarizing these bow ties, which are retrieved from the company’s internal SharePoint by at least a thousand managers.

Want to discover Ignimission Platform? Contact us for a customized demo: https://ignimission.ac-page.com/demo 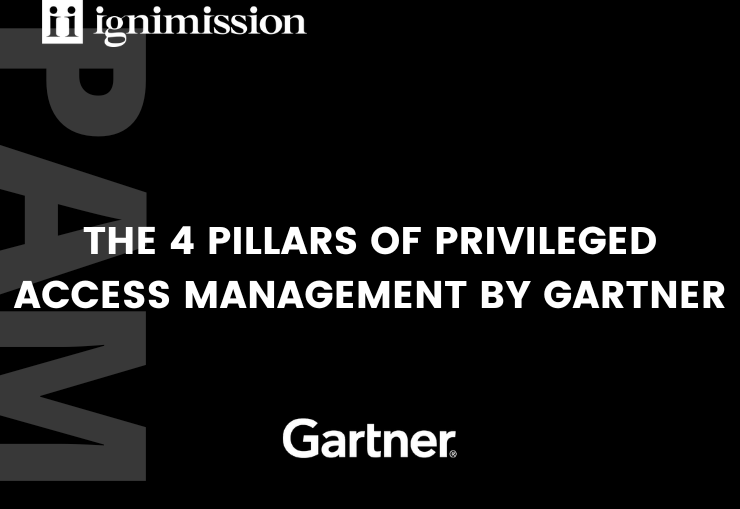 For a successful PAM strategy with CyberArk and Ignimission Protec Forrester Research has estimated that, despite continually increasing cybersecurity budgets, 80% of security breaches involve privileged access... 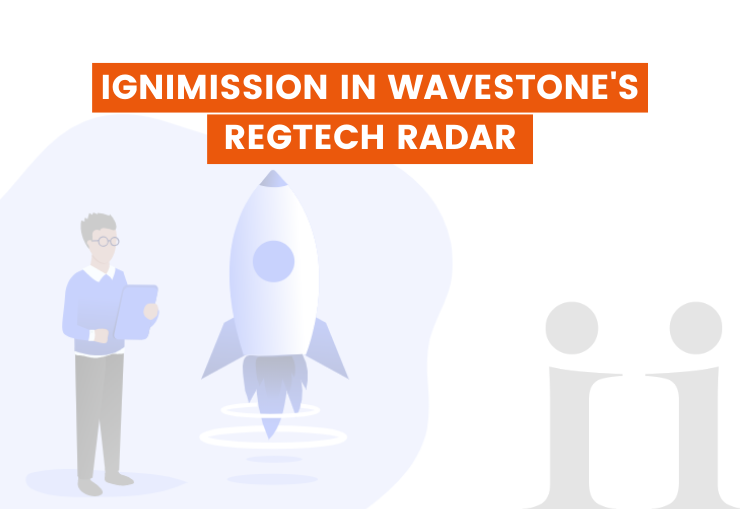 Ignimission appears on the RegTech radar of Wavestone, a French consulting firm specializing in business and organizational transformation. Wavestone has released the third edition of the Regtech (Regulatory... 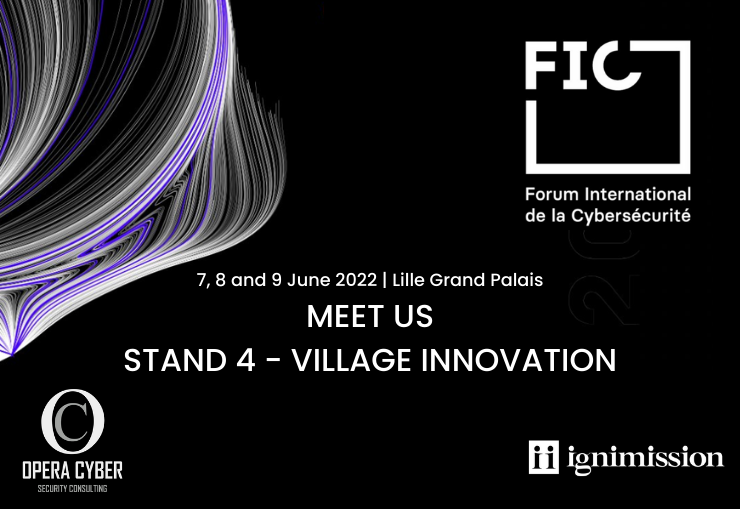 Ignimission and Opera Cyber at the International Cybersecurity Forum

On June 7th, 8th and 9th we will be present at the FIC 2022 with our partner Opera Cyber! The International Cybersecurity Forum is the main European event on digital security issues. Come and meet our experts to... 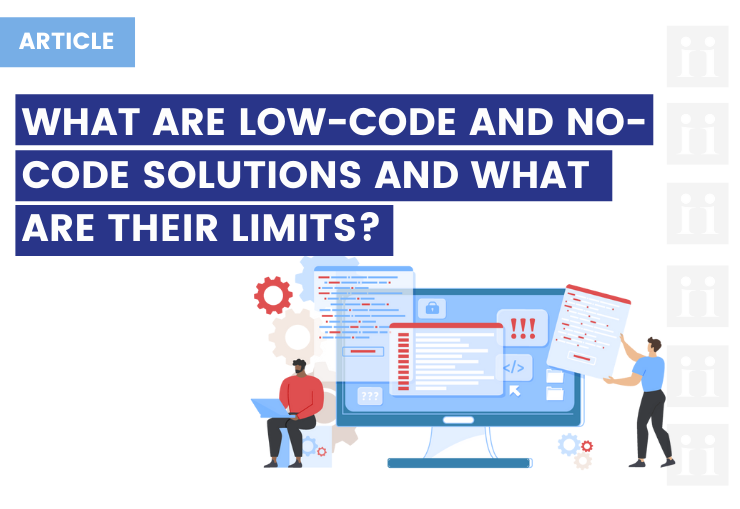 What are low-code and no-code solutions and what are their limits?

The low-code and the no-code market continue to grow and more and more companies are interested in it to overcome the shortage of technical skills associated with an ever-increasing demand for business...